We finally put a cap on the 2014 season as we headed to the Mid-American Sprint Series Banquet.  But before that, we need to drop the kart frame off at the powder coat shop and the body at Danrr Auto Body for some new paint.  Oh yeah, a horse riding lesson too.  Then off to the banquet in West Bend, WI. 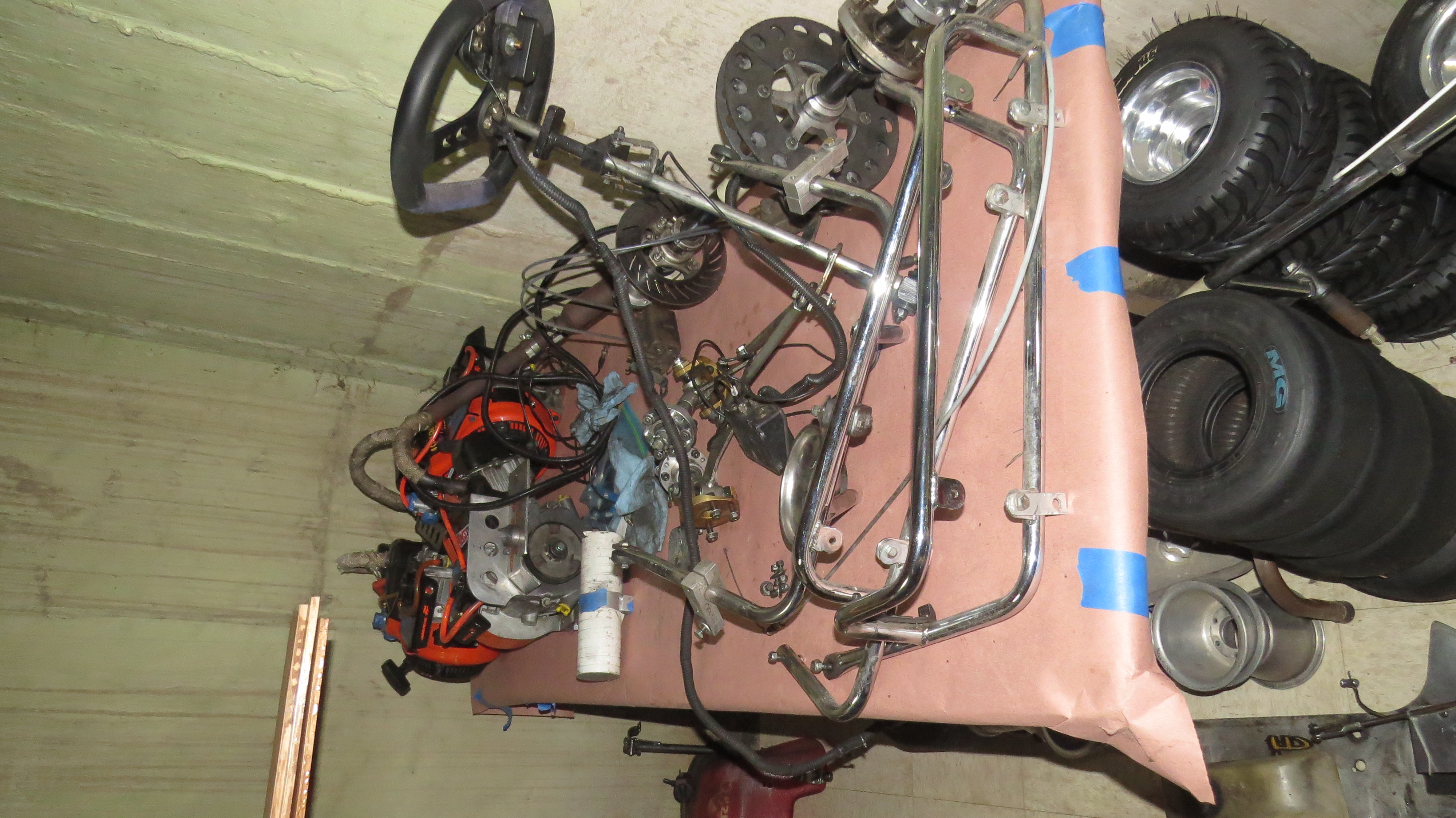 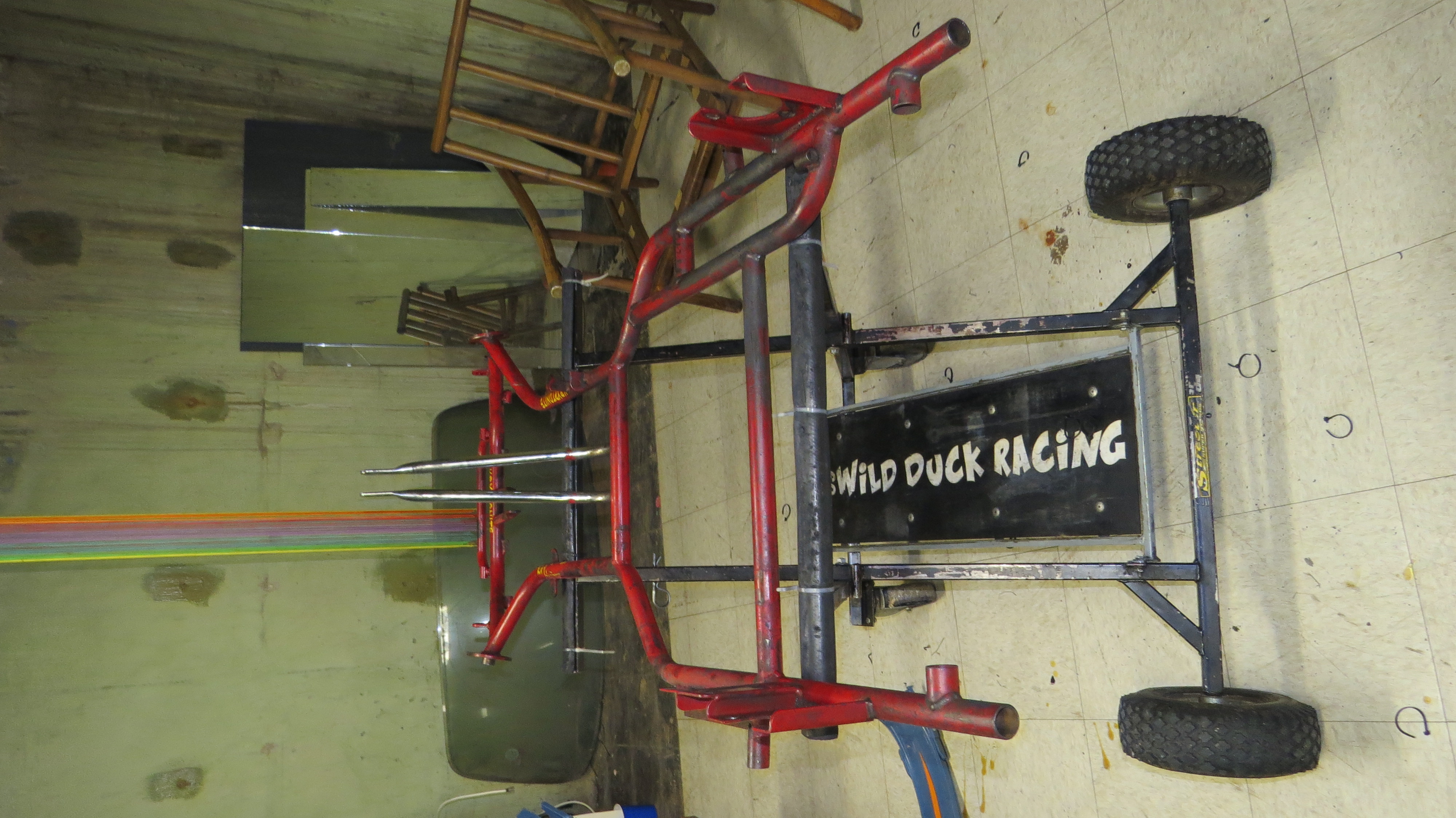 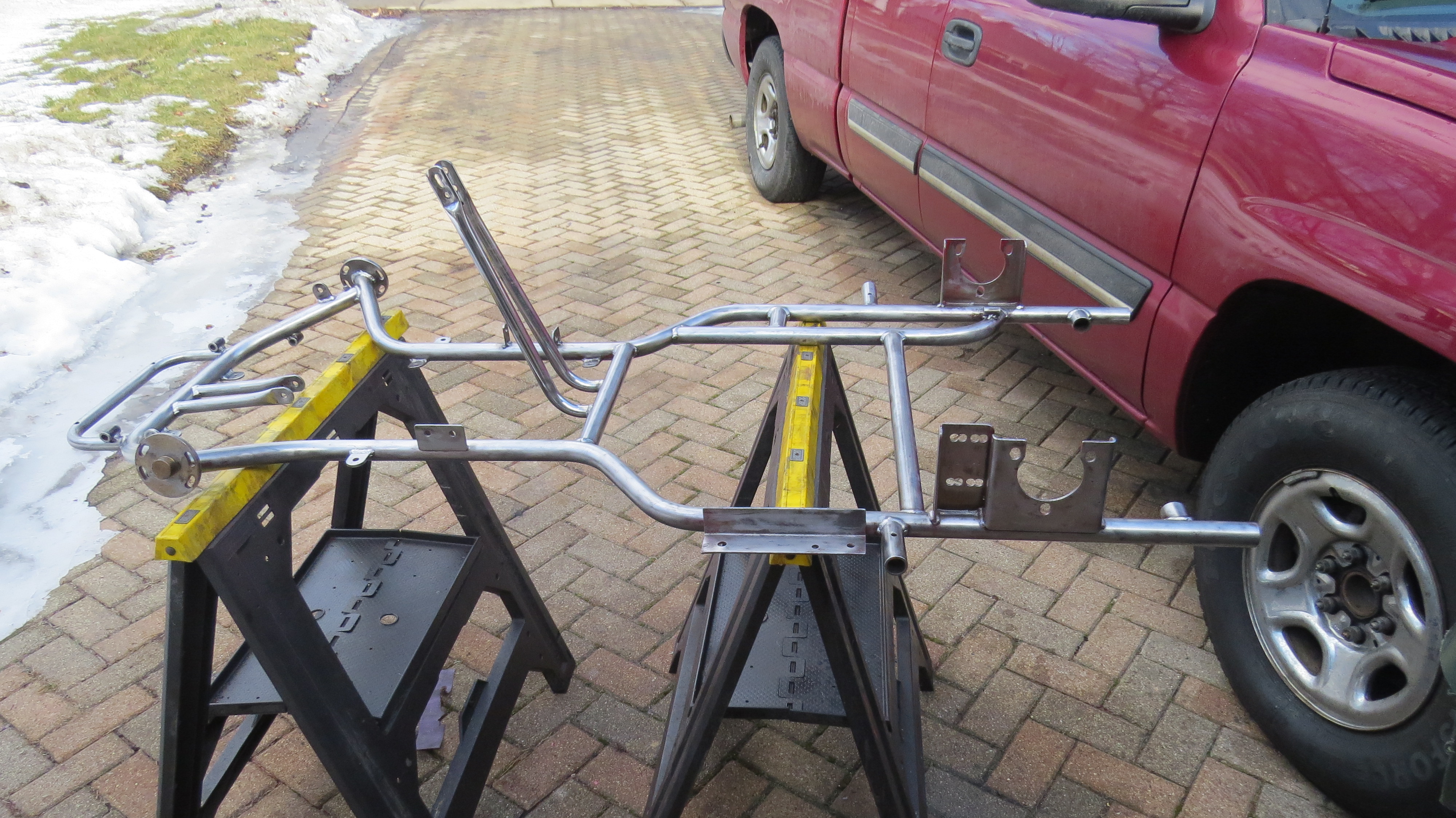 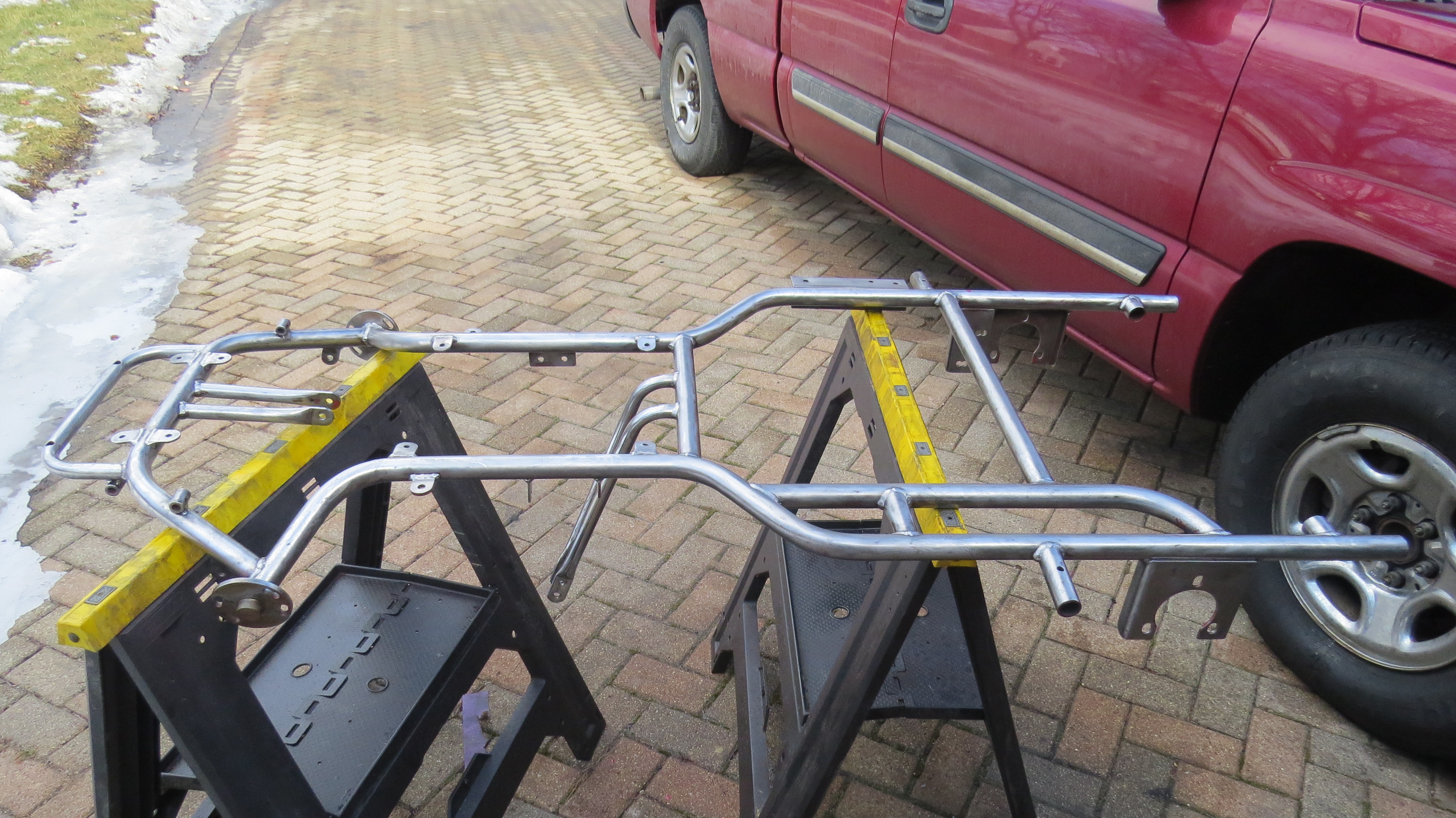 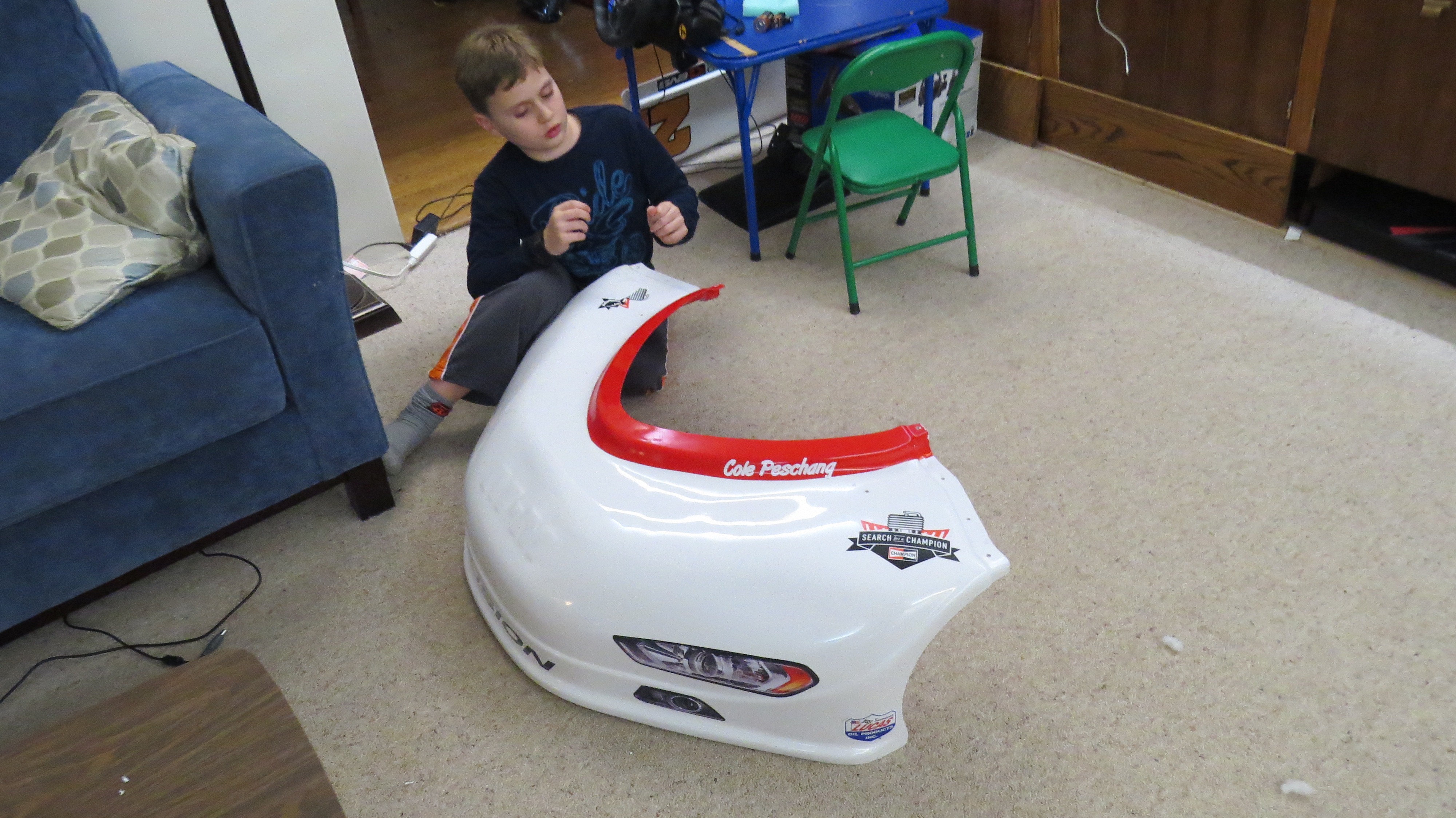 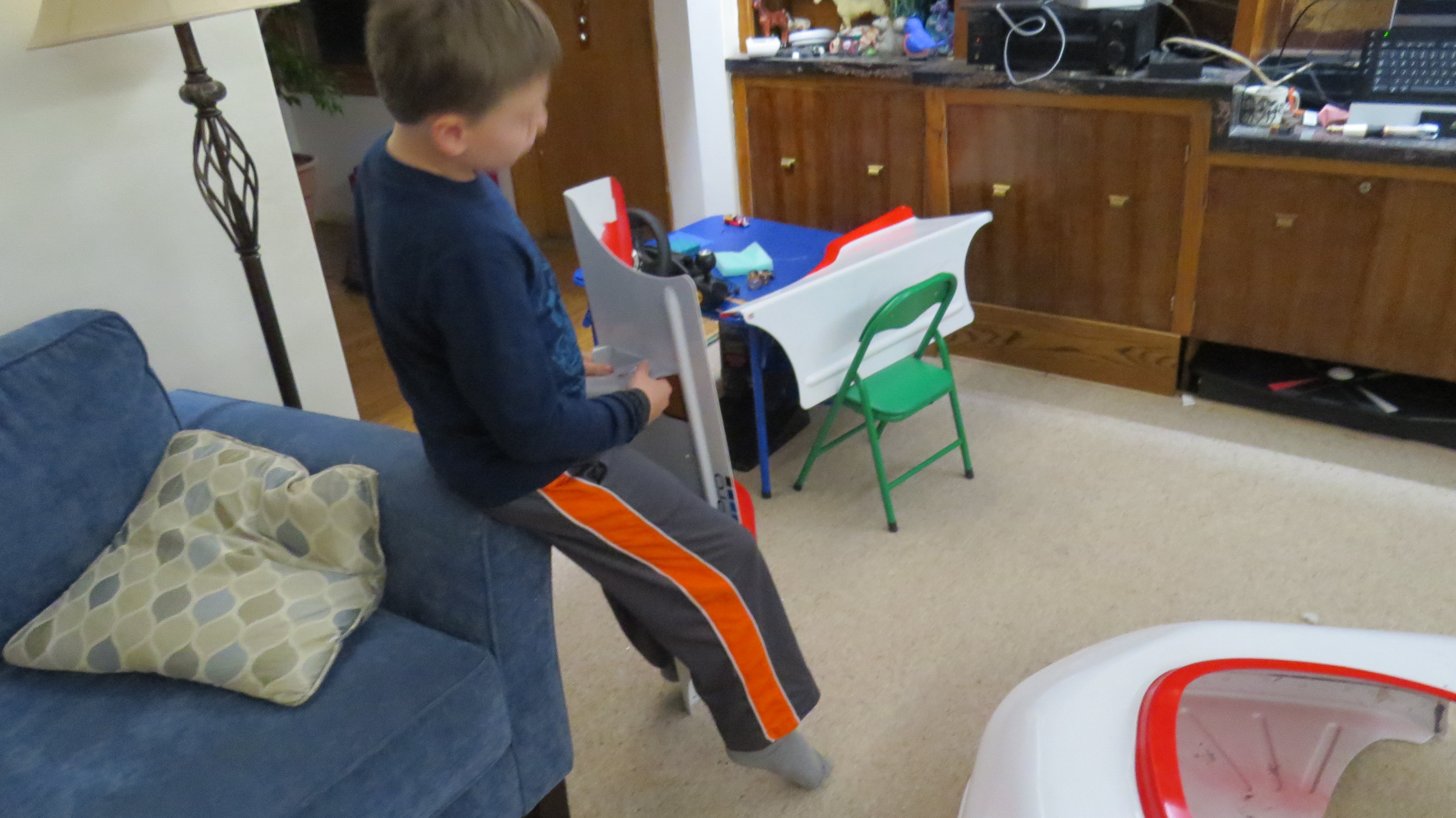 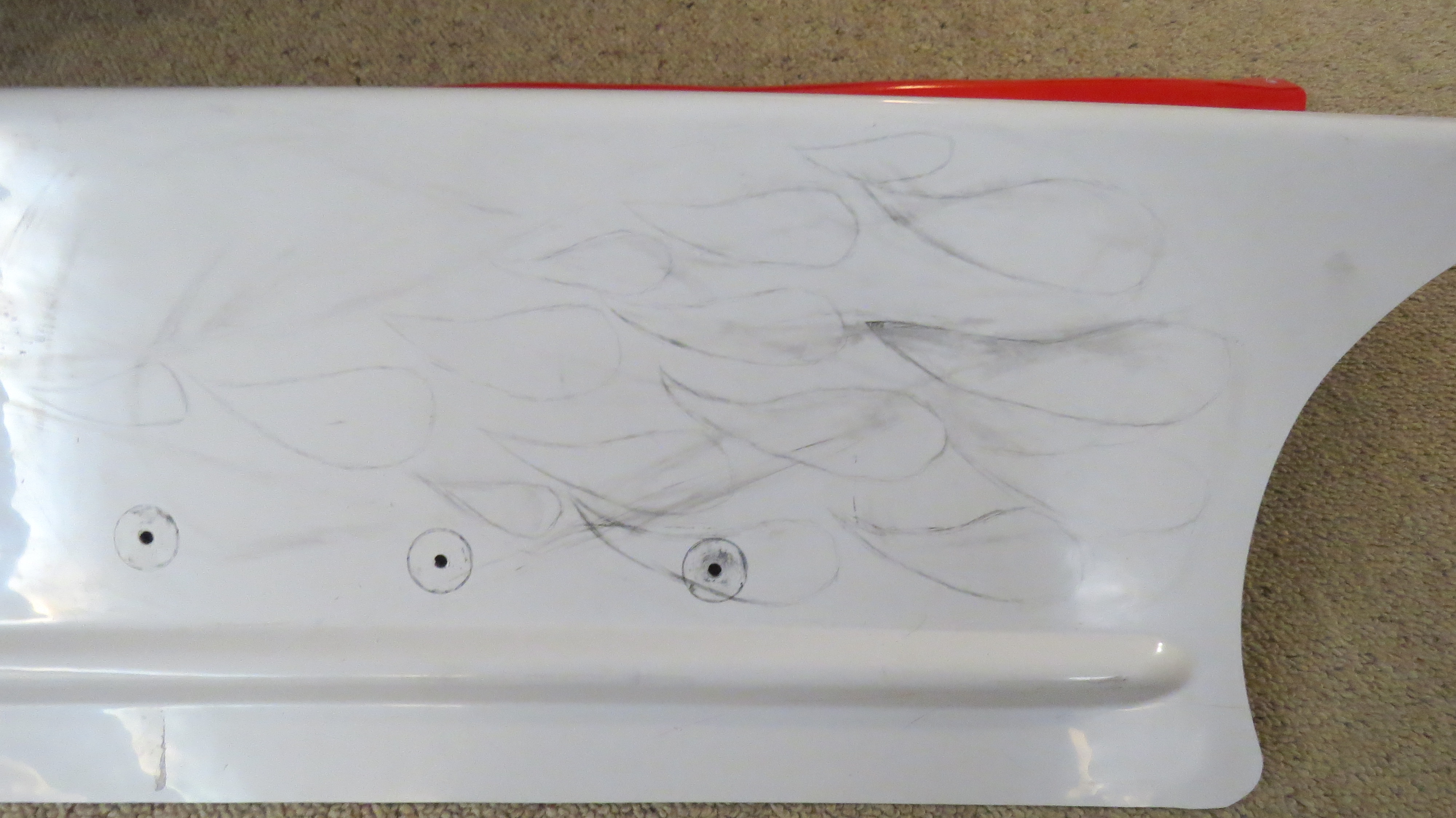 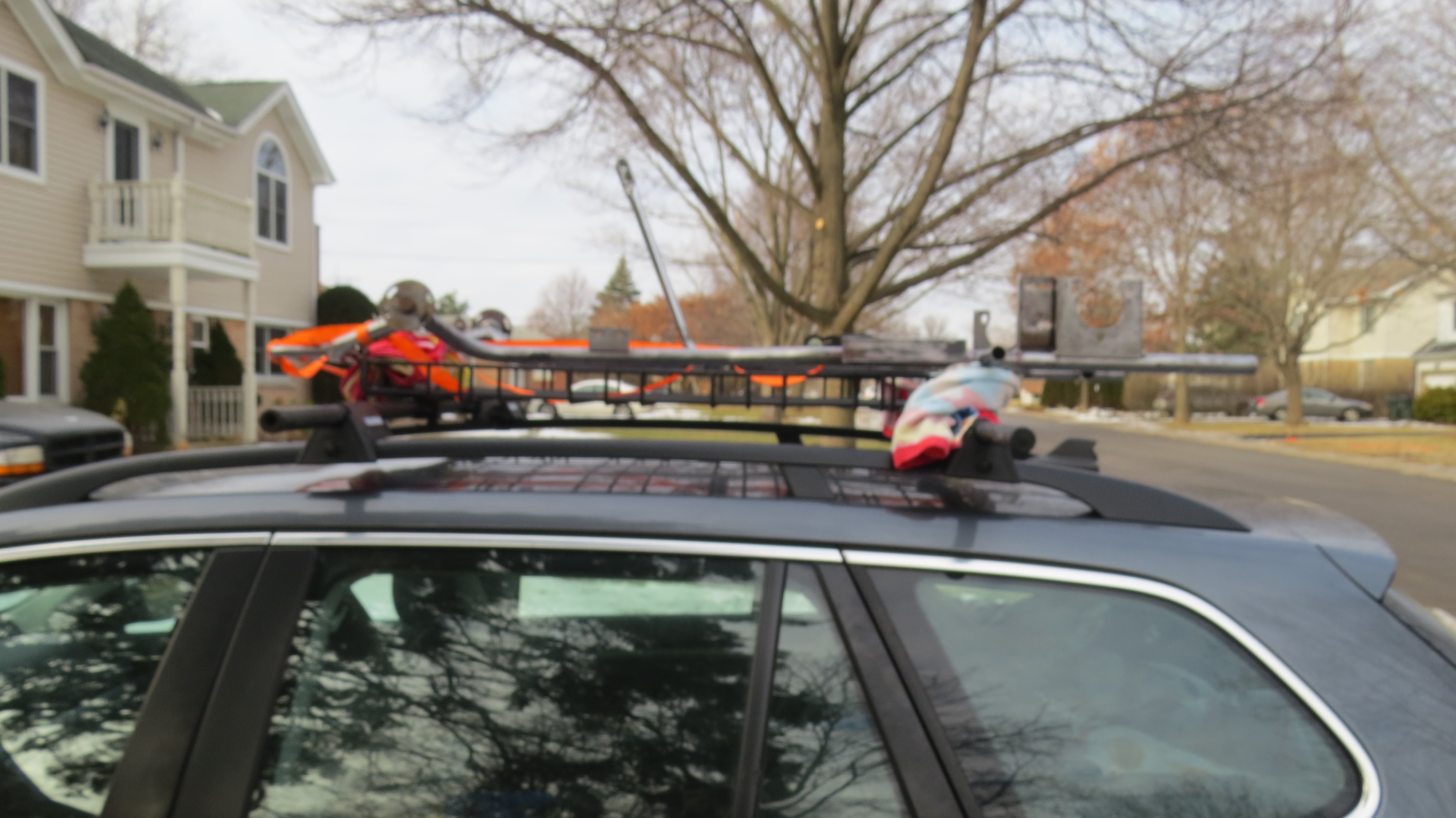 What better place to hold a kart racing series banquet but at a indoor kart track?  Stocky’s Fast Track in West Bend, Wisconsin.  It was good season for us.  We definitely learned a lot.  Some of of what TO do, but there was much of what NOT to do.  Jason finished the series in third place with his best performance at USAir, a track he had only a few hours practice on before finishing 3rd on both days.  Jason and I both had a turn on Stocky’s indoor oval track.  Jason was not impressed with the karts.  I, on the other hand had a blast and did not spin out or crash.  Katie and Karen elected to not partake but instead played air hockey, video games, and tried to not get any motor oil on themselves.  We were glad to have another chance to be with our racing friends and families.  Thanks to all of the drivers and their families, Mark Vielgut and team, and sponsors: Bridgestone Tires, Franklin Motorsports, Margay Racing, and Grand Products. 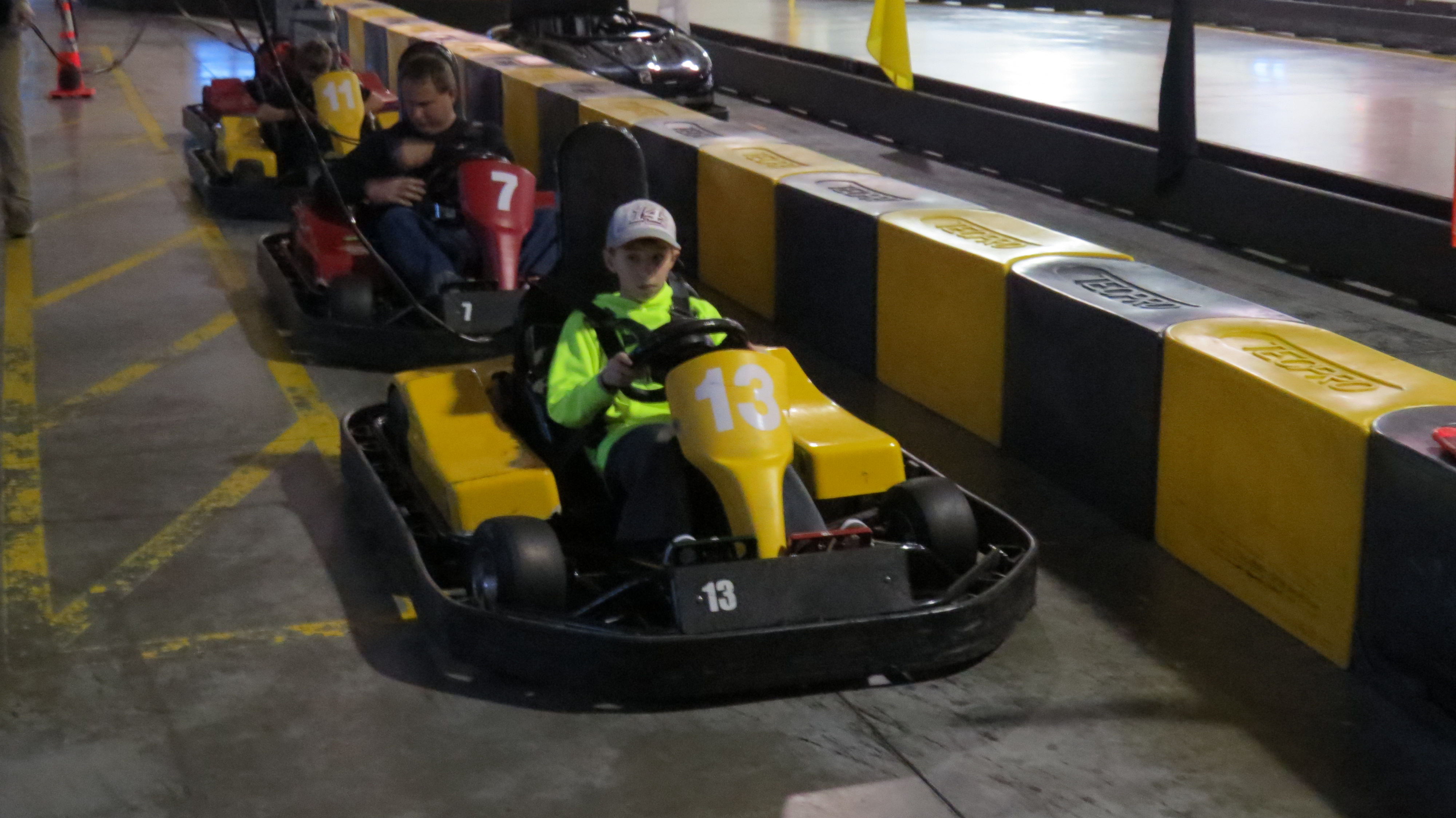 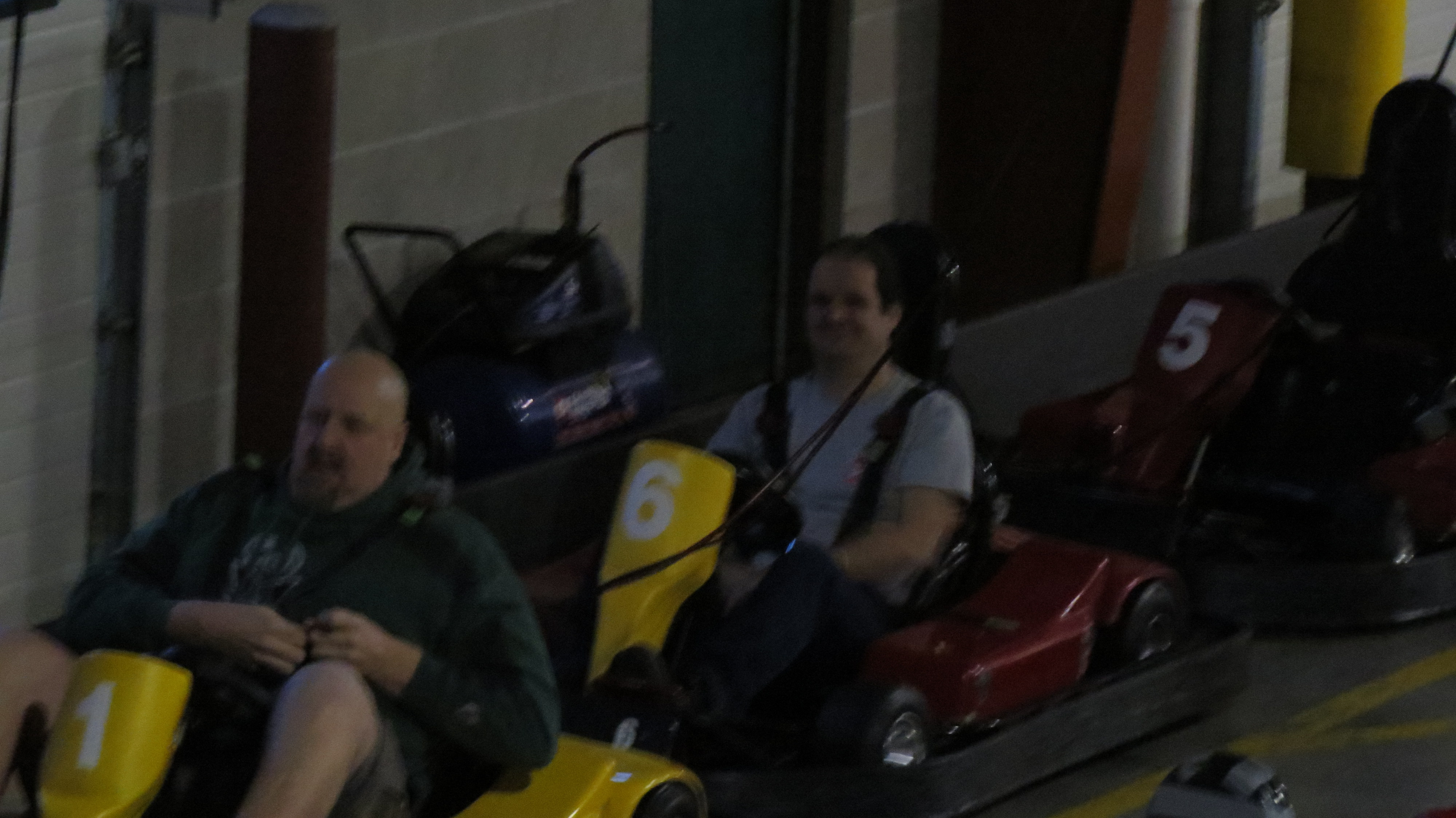 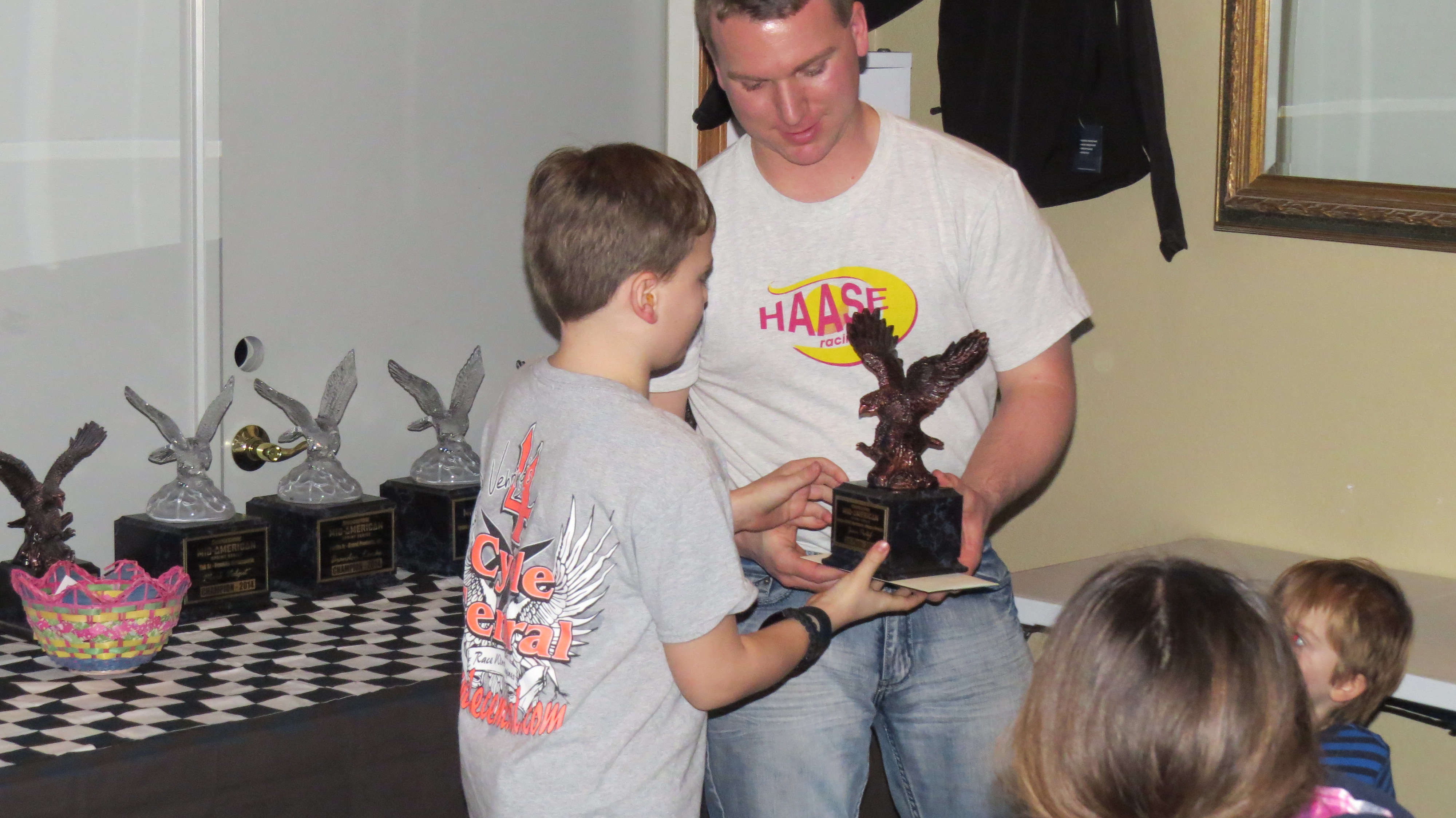 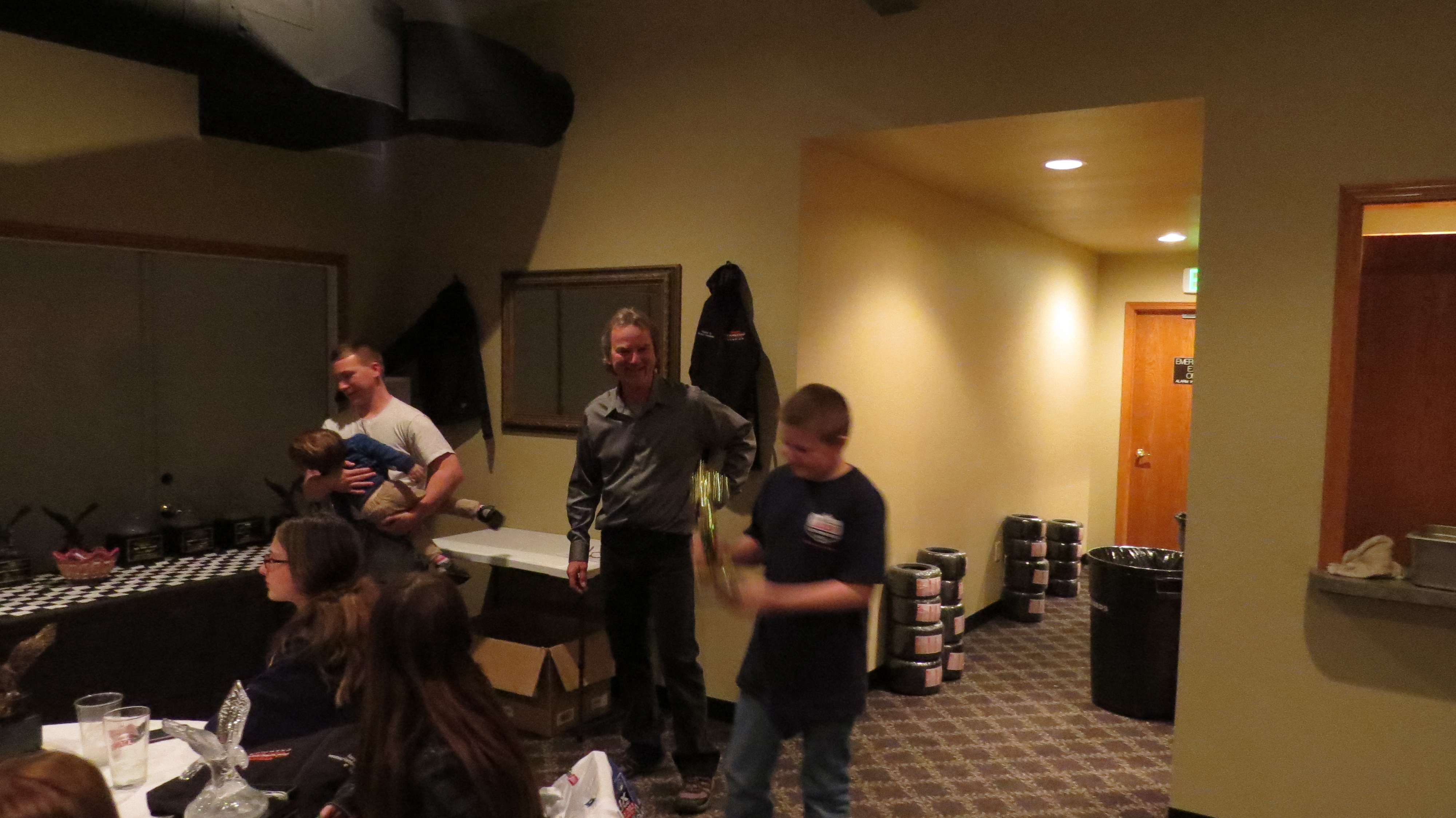 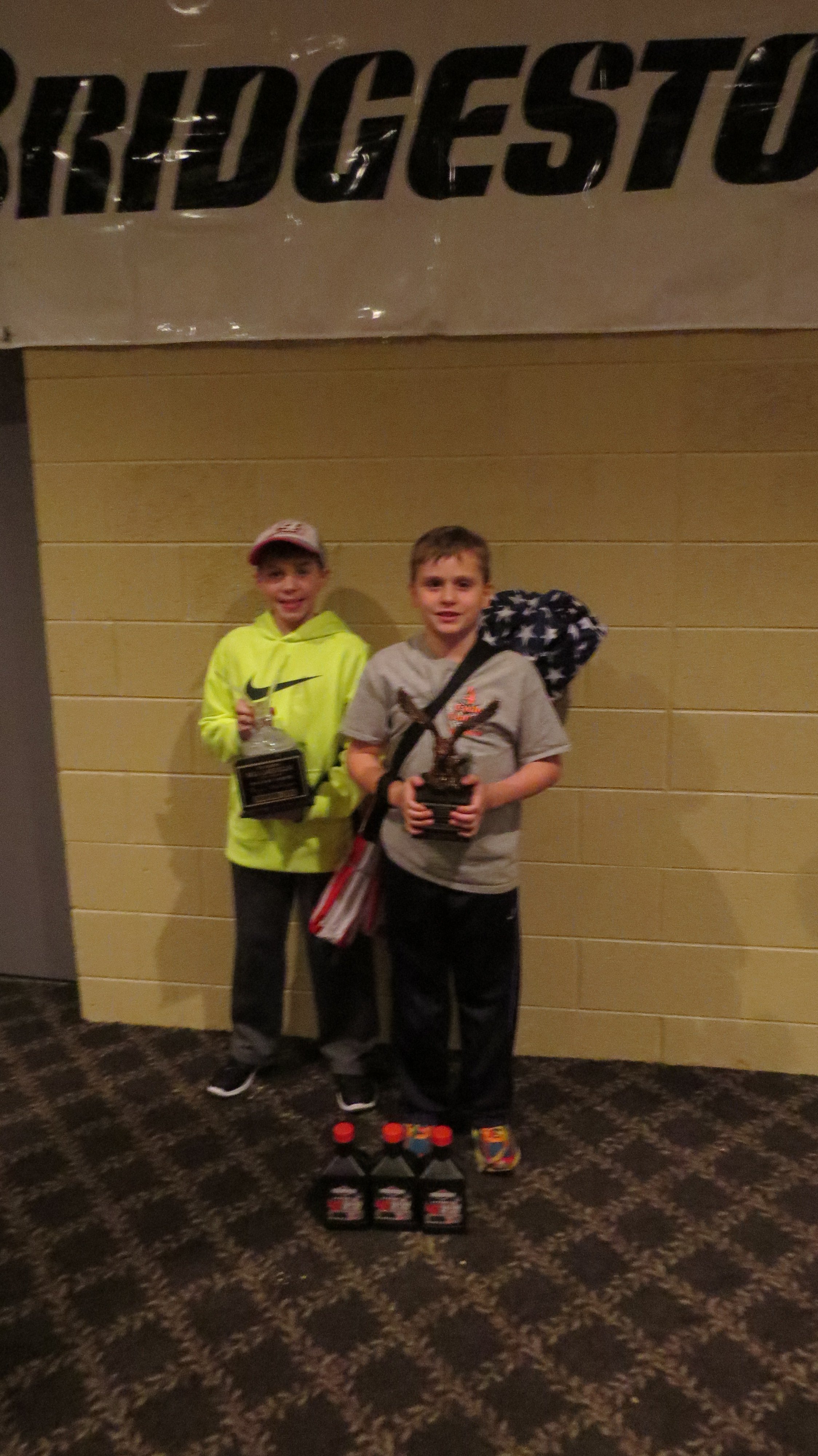 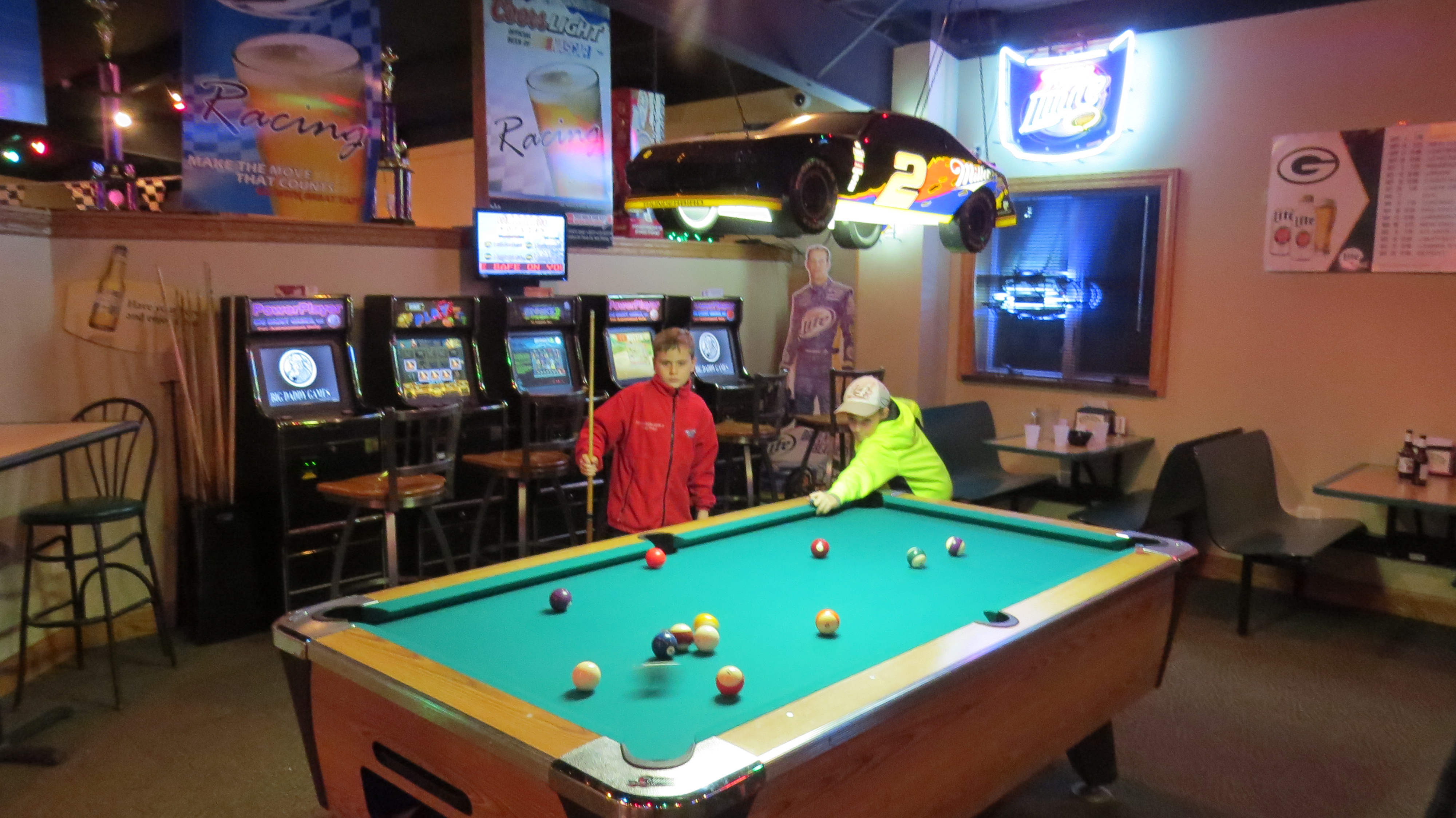 The 2015 race season is just around the corner.  Our plans are still in the works but you can expect lots of racing in the Midwest. This Tuesday is the first race of the 2015 season at K1 Speed.  Official schedule for the summer will be out soon so stay tuned.

Special thanks to the Mersburgers for hanging out with us. Thanks to our 2014 sponsors, my lovely wife Karen and of course Katie who is not really sure what to make of all this crazy karting, “It’s not a horse!”.